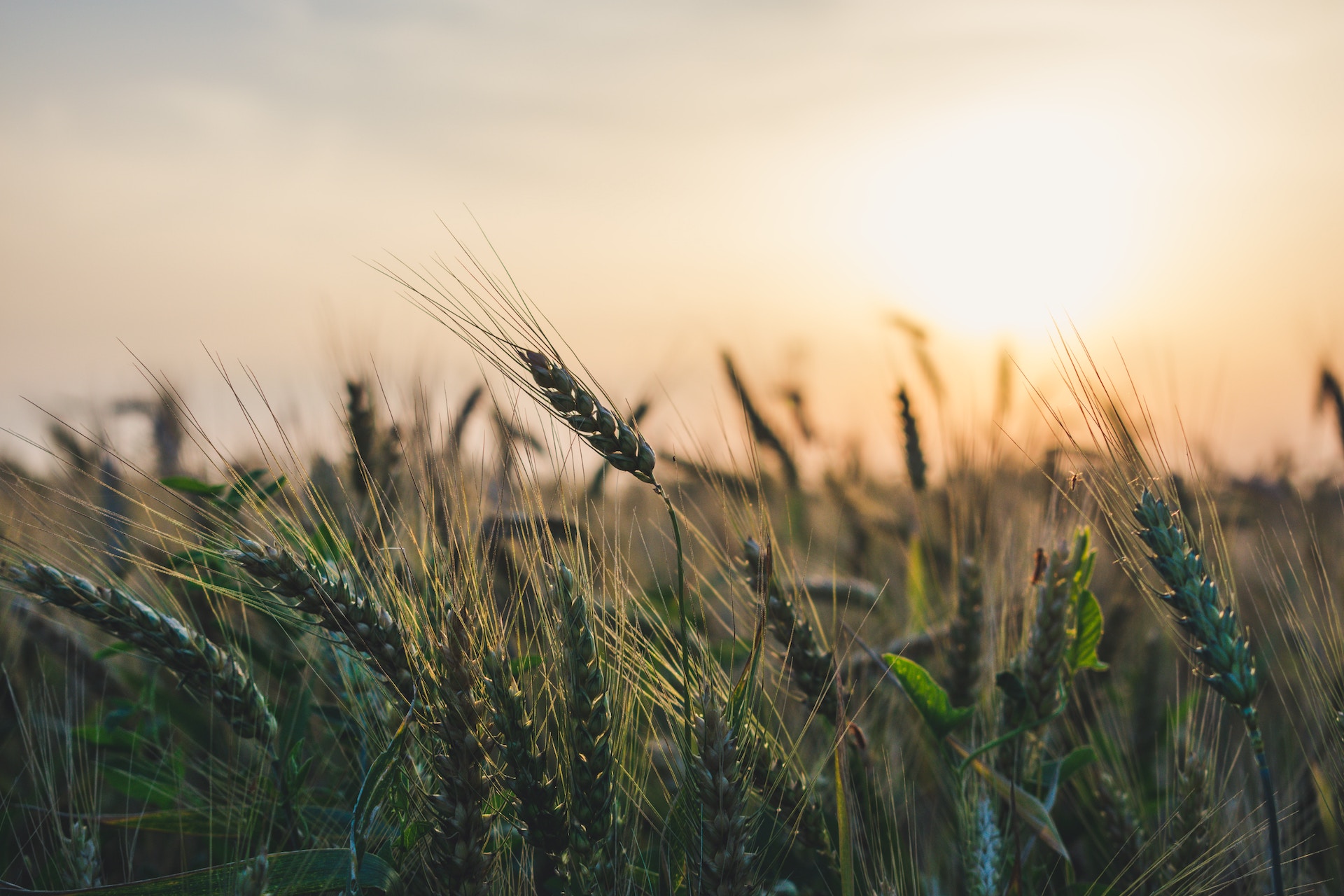 Agricola 2000 was set up in 1983, when some students at the Department of Agriculture of the University of Milan met the professors who were to supervise their final dissertations. Those professors shared not only their technical and scientific knowledge and expertise, but also their own passion for science and agriculture together with their passion for life. This relationship grew stronger and stronger: it turned into mutual respect and often into friendship. While having dinner together one night they found out they had a common wish – and at the same time an idea was put forth: ‘Why don’t we try to transfer our university experience into our workplace?’ ‘Why don’t we try to build something with the help of these people, who are like mentors to us?’.

At that very moment the seed of Agricola 2000 was sown, which is now growing faster than ever.

The professors helped their former students write their first projects for research calls, worked with them on genetic improvement programmes and helped them find trial equipment. The money needed to start the business was lent by a friend who had been a mentor to the students as well, and who had contributed to their boldness and the development of their critical attitude towards reality. Step by step the first orders were placed and some calls were won.

Sometimes their work in the fields was hard and they faced the shortage of the money needed to pay salaries. Many friends involved in the project helped them. Everyone was willing to make a sacrifice because they were aware of what they were creating.

Gradually things started to work and the company grew, together with the number of orders. Genetic improvement started to yield results: the first materials were registered, hybrids were put on the market, the first inbred lines were sold. Trials on agrochemicals were undertaken and a few years later the authorities acknowledged Agricola 2000 as a CRO (Contract Research Organisation). Some international research projects were carried out as well.

Agricola slowly became a benchmark for companies working in agribusiness, research institutes and for all the Institutions that were looking for a connection with local agricultural companies. New collaborations with producers’ and business associations began.

Everything was running well but something was about to change soon. In the mid Nineties many big corporations merged with small and medium Italian enterprises. In those same years molecular biology boosted scientific research and genetic improvement. GMOs appeared and started to be seen as groundbreaking technology. Genetic improvement seemed to be unequivocally bounded to molecular biology. Unfortunately, a small company like Agricola 2000 could not afford a laboratory. However, many seed companies started to consider Agricola 2000 as an interesting case. Hence, genetic improvement programmes were sold together with germplasms, breeders and technicians. It was a great opportunity both for the people involved and the company.

The following years were hard but challenging at the same time. Many of the partners took different paths but those who chose to stay had to face a more and more competitive market where corporations played a major role. In the meantime some new people aware of the Agricola’s history joined in, embraced it to their hearts and started to make efforts in order to keep it up and running. Thanks to their help and to workers’ commitment Agricola 2000 sprang to life again and offered new job vacancies despite of the crisis characterising the late 2000s.

Agricola 2000 offers its workers a great chance: professional growth linked to personal growth. The company development is strictly connected to the growth of its employees. This has always been one of Agricola 2000 peculiarities, yet its strength.